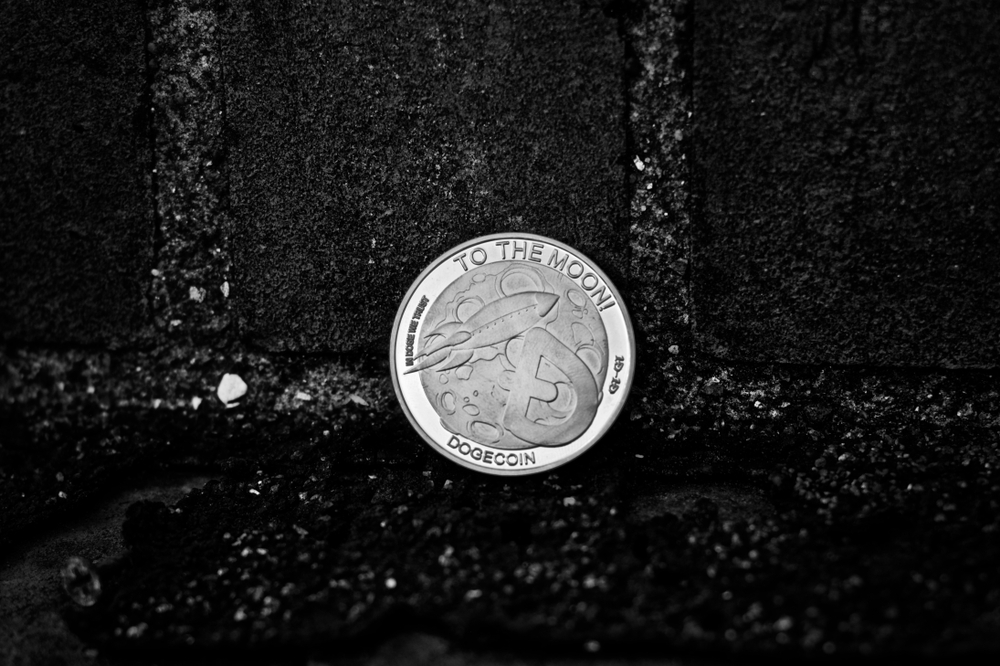 After several weeks of successfully maintaining a relatively stable value, it seems the Dogecoin fairy tale is coming to an end once again. Similar to all other altcoins, DOGE is getting battered and then some. Even though the currency is still trying to cling to the $0.005 level, it seems that will not hold for […]