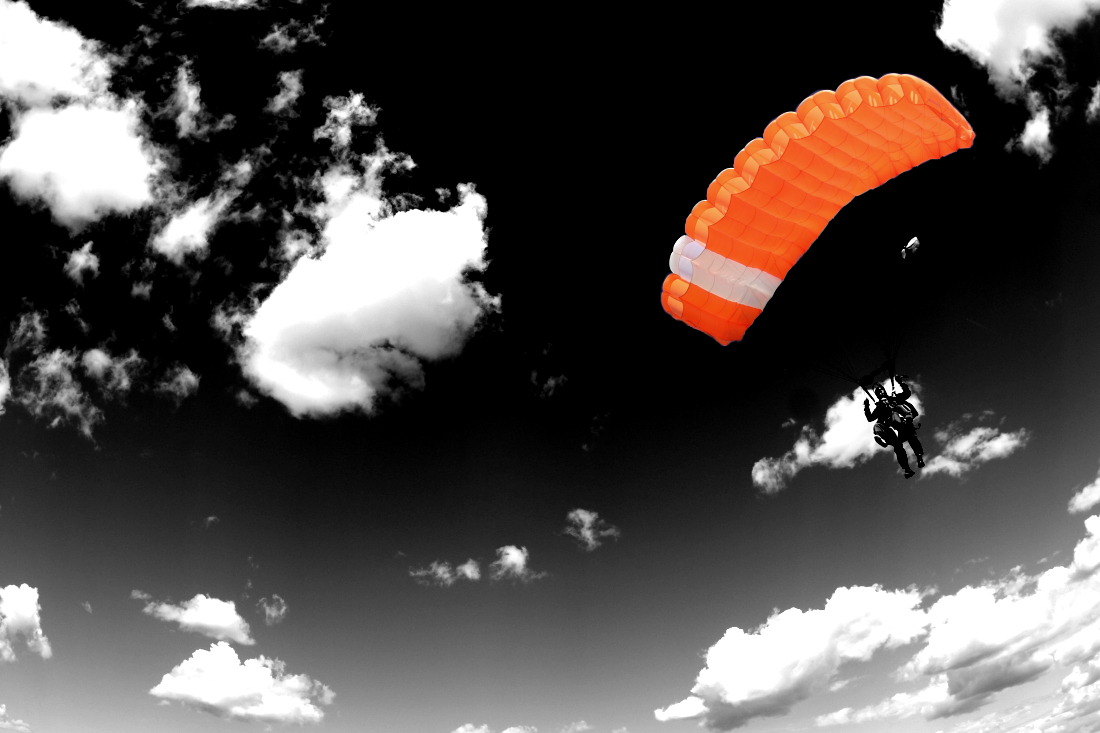 In the world of cryptocurrency and tokens, making money with little effort is still possible. Especially when one owns a Twitter account, participating in most airdrops will not necessarily be a problem. In the case of the following six airdrops ranked by their perceived token value, good money can be made this week. #6  EurekaPro […]