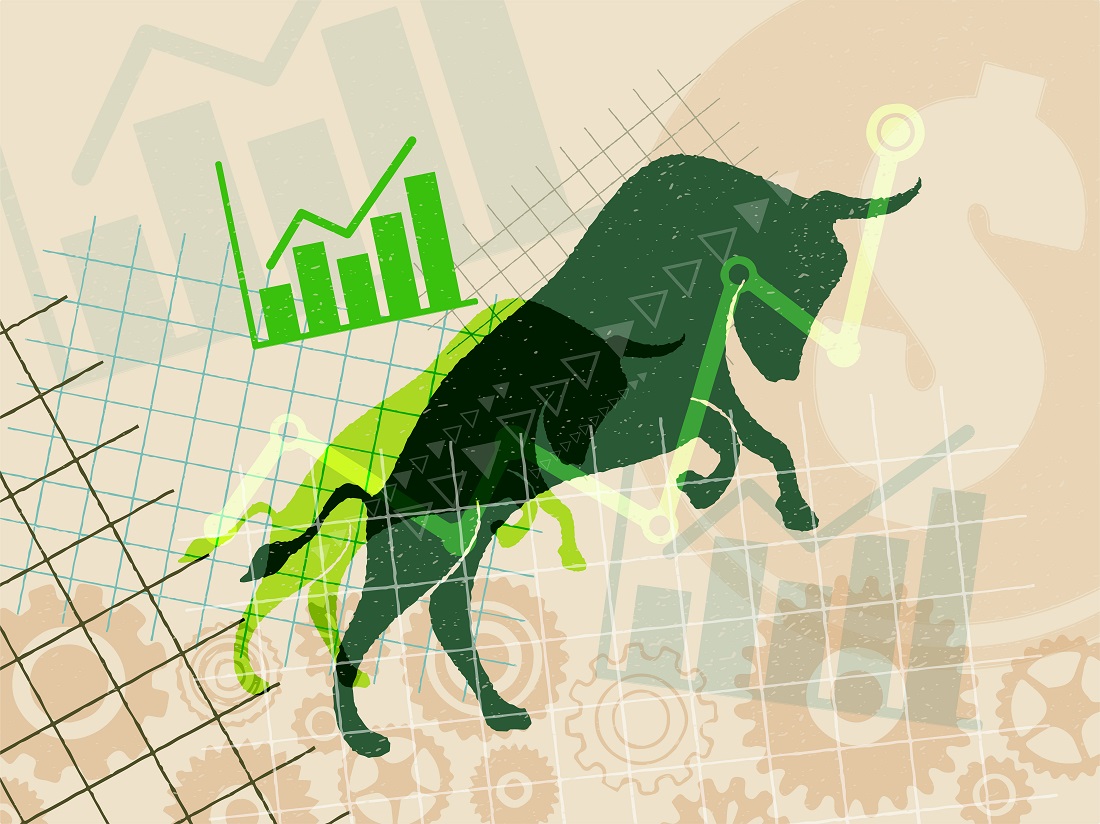 If you haven’t heard of Maker, it is a token that is part of a stablecoin system composed of both MKR and DAI. Unlike Tether and other stablecoins, Maker does not rely on banks to provide stability, but instead relies on Collateral Debt Positions (CDPs). At the time of writing, a single MKR is worth […]