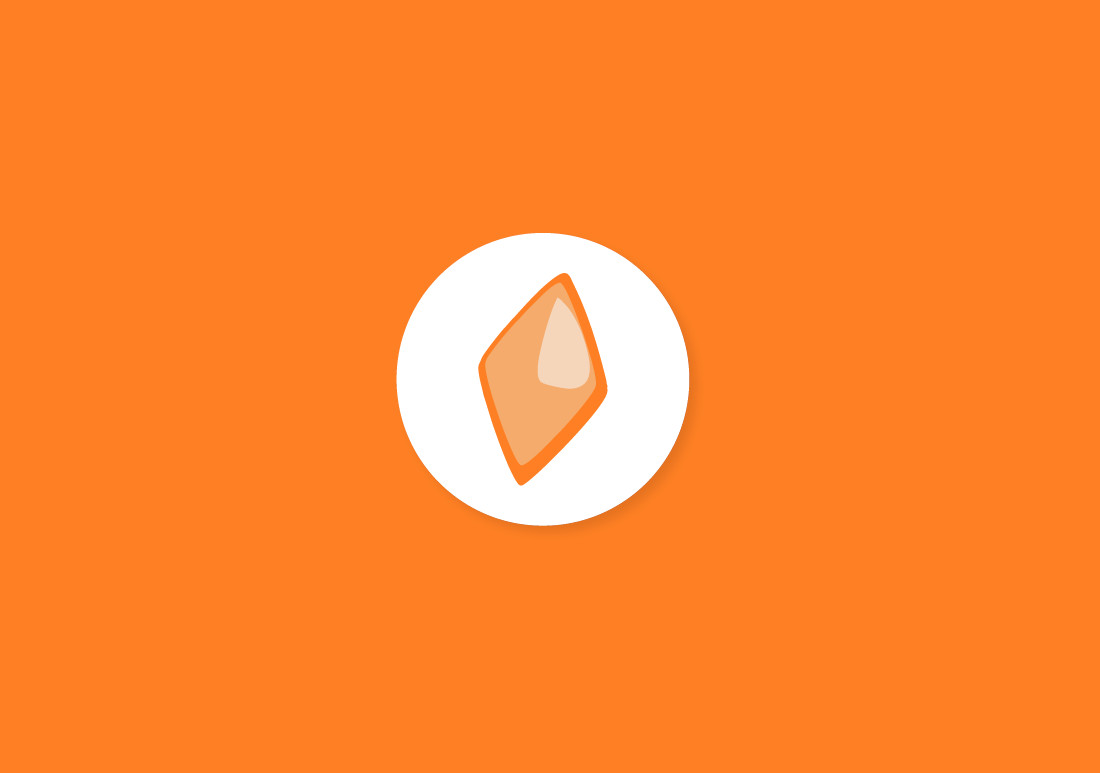 Very few cryptocurrencies tend to upset the large majority of Bitcoin and altcoin enthusiasts. In the case of 0xBitcoin, the opinions are rather strong where this project is concerned. A few key aspects of this project have people annoyed, although one could easily argue those are the things which make 0xBTC unique in its own way. […]

The post Top 3 Aspects of 0xBitcoin Causing Some Controversy appeared first on NullTX.