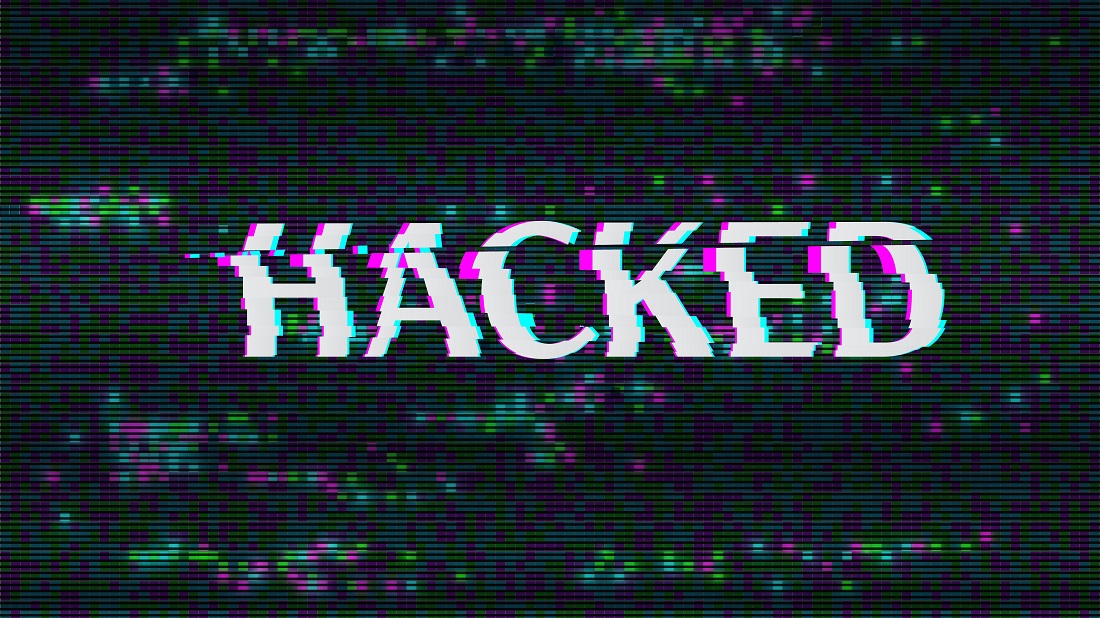 South Korea plays an important role in the cryptocurrency world. Ever since China lost its dominant position, South Korea has become of the Asia’s biggest Bitcoin and altcoin trading hubs. That success comes with potential issues, as numerous exchanges have been hacked in the process. The following three examples represent just a fraction of incidents […]