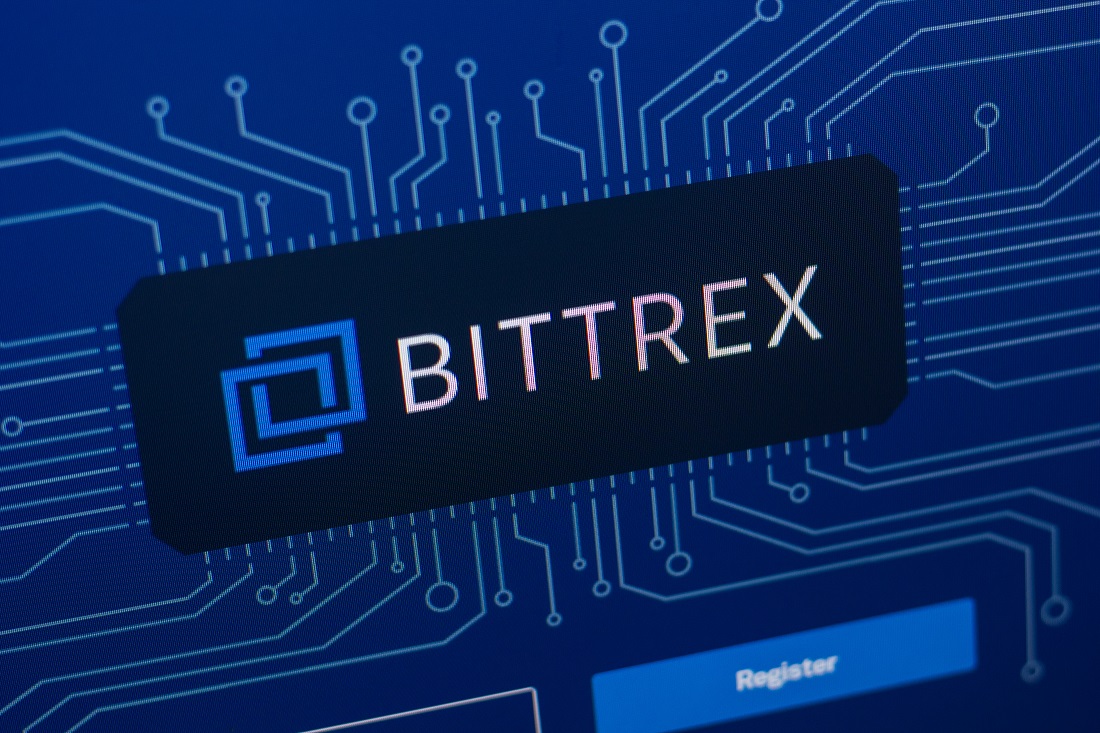 It is not uncommon for Bittrex and other altcoin exchanges to delist certain cryptocurrencies after a while. Poloniex is getting rid of three assets fairly soon, as they simply do not generate sufficient volume. A similar turn of events is happening over at Bittrex, though the choice of currencies to be removed will raise a […]