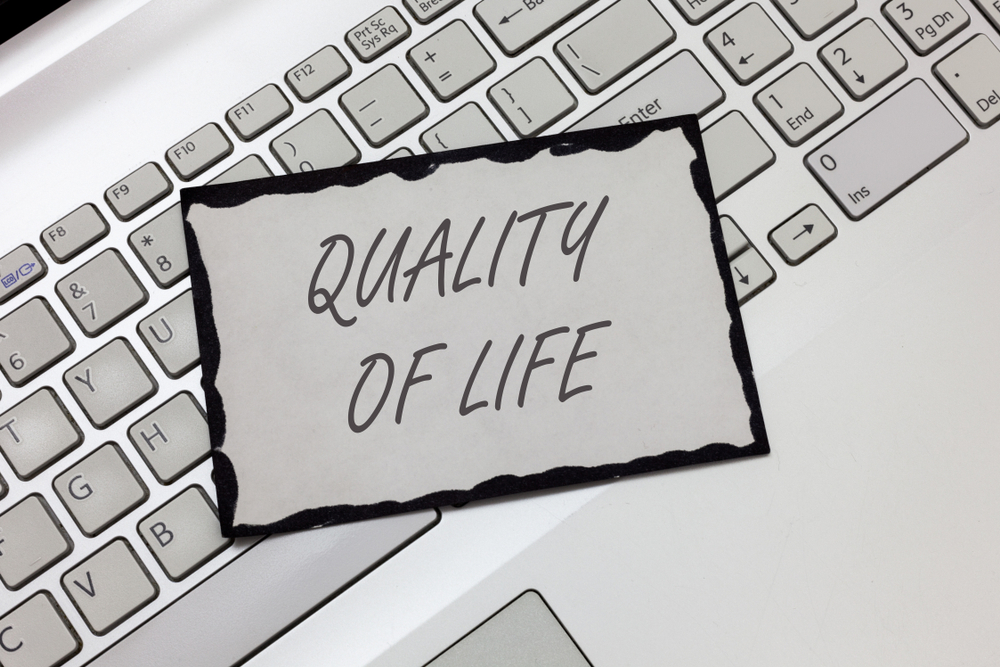 It was a matter of time until a new Bitcoin Core client was introduced. Version 0.17.0 marks the 17th iteration of this wallet as originally envisioned by Satoshi Nakamoto. A lot of changes and improvements have been made over the years. The following three major changes are worth paying attention to as a Bitcoin enthusiast. […]