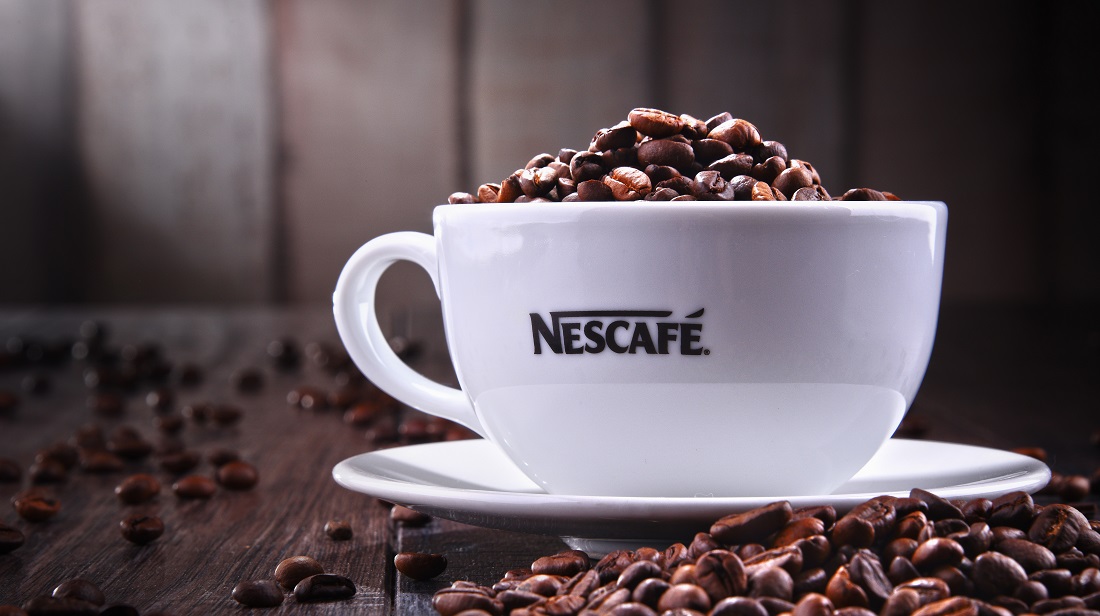 It’s a rare morning these days waking up to green markets. But while interest in cryptocurrencies may be dwindling, blockchain companies are still pressing forward to deliver on their promises. Whether they can or will is another matter. However, Samuel Baroukh Chief Digital Officer of FMCG giant Nestlé France remains bullish on blockchain and believes it […]

The post Nestle’s Chief Digital Officer on Why Companies Should Embrace Blockchain appeared first on NullTX.