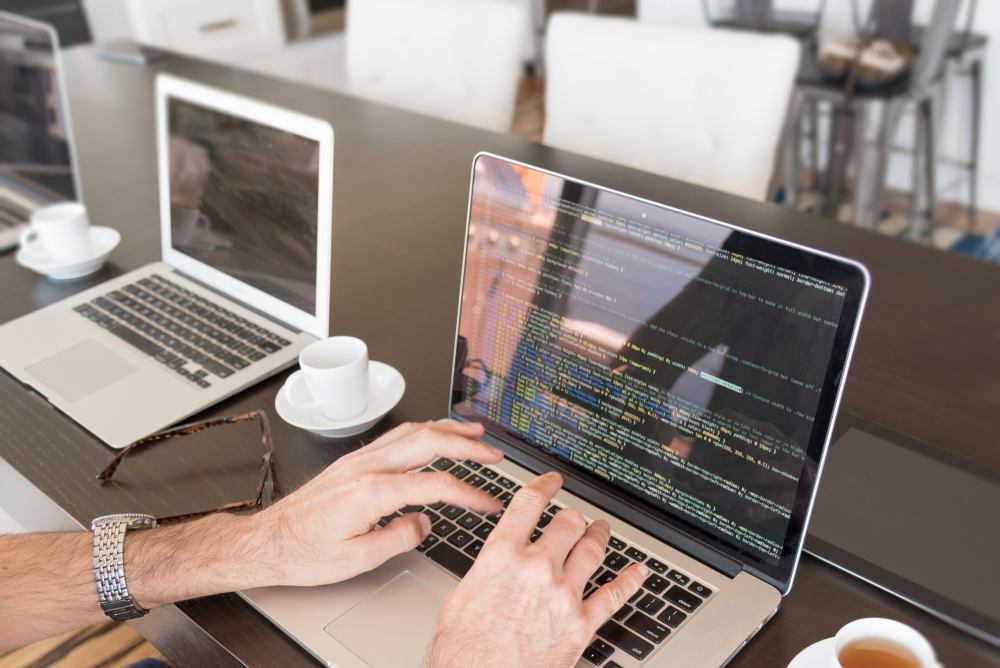 Even though there is no shortage of cryptocurrency projects on the market today, not all of these concepts see a lot of developer activity. In the following six cases – ranked by ascending number of contributors –  that is primarily because there aren’t many active developers contributing code right now. That doesn’t necessarily have to […]