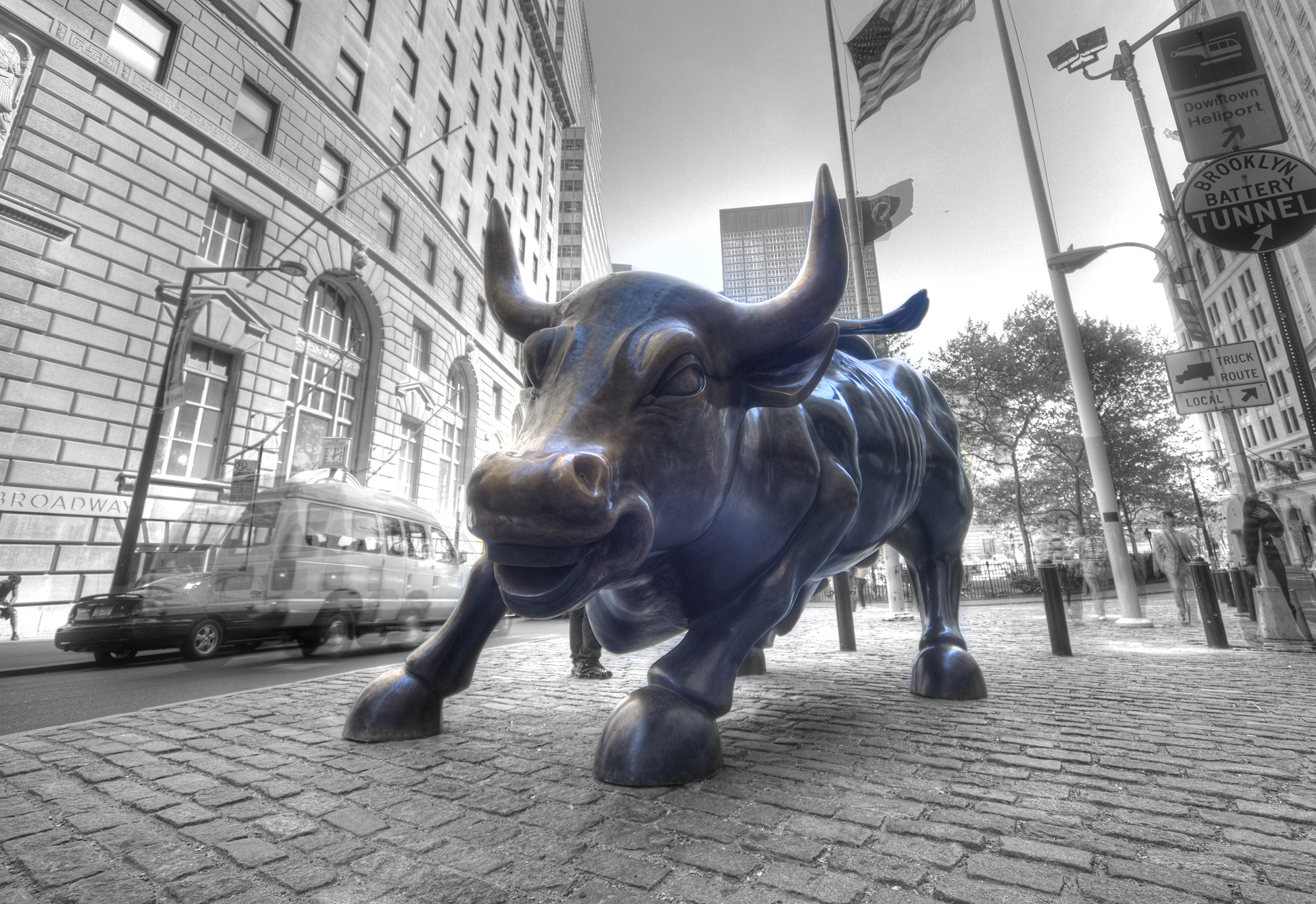 There are still plenty of people who remain confident the Bitcoin price will see an incredibly sharp rebound later this year or throughout early 2019. One surprising Bitcoin “bull” is Malta’s Prime Minister. Joseph Muscat claims the use of Bitcoin is inevitable, not just in Malta, but across the rest of the world as well. […]

The post Maltese Prime Minister is a Bitcoin Bull appeared first on NullTX.